The China Brew China Beverage trade show, which has been held in Beijing for 11 times since 1995, will move to Shanghai New International Expo Center, Shanghai on October 2016. The biggest, most international, most professional and most influential flagship liquid food manufacturing and packaging trade show in the Asian-Pacific region is widely accredited around the globe. CBB 2014 featured 700 exhibitors on a total exhibition area of 80,000 square meters.

CBB 2016, the 12th China Brew and China Beverage, is expected to cover 100,000 square meters with over 800 exhibitors. CBB 2016 will try to fully exhibit its professional and international characteristics as a leading trade show and expand its size and exhibit range to serve the Chinese economy as well as the Asian-Pacific economic circle. It will also help the Chinese liquid food community to further use its advantages in a strong, clustered industry to enter the world arena. CBB 2016 is going to recruit even more exhibitors and visitors and build a one-stop trade platform for the liquid food production and packaging industry for their innovations and upgrades. 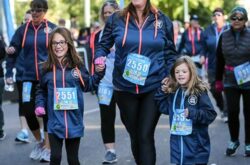 The 2022/2023 Hot Chocolate Run is back! Join the chocolate movement that’s taking over the country in 19 cities, plus virtually! This race has it all—multiple distances, premium swag, and a post-race chocolate experience like none other. For the third year in a row, we’re proud to partner with St.… Read more… 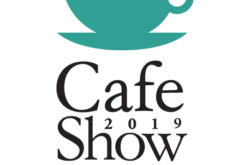 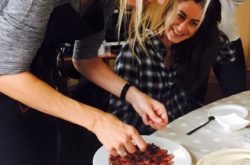 The gastronomy of Salon gives you an appointment in Paris from 2 to 5 December 2016 at Espace Champerret in Paris. The Salon flavors of gourmet delights is the most selective gourmet event since 1996. Friendly and gourmand, Gourmet meets the finest gastronomy. Ideal to prepare for the holiday season,…