The ACUUS conference 2016 is organised on behalf of Associated research Centers for the Urban Underground Space, one of the leading organisations involved into underground space development of the modern metropolises. 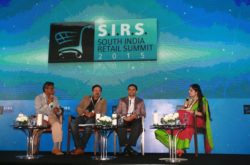 We are very proud to announce the inaugural edition of the South India Retail Summit (SIRS) to be held on December 10, 2015 at ITC Gardenia, Bangalore. SIRS is the first-of-its-kind regional retail event in the South India region presented by India Retail Forum (IRF), to empower the region with… 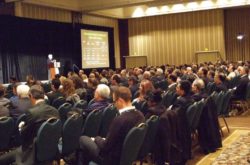 User Experience Hong Kong (UXHK) is a learning event dedicated to bringing all product and service design disciplines together, from research, marketing, design, technology and the business to name a few, who are interested and passionate about designing great experiences for people and business for a better world for all. Read more…