Asian countries are surging ahead. India is one of the world’s emerging economies with the entertainment sector occupying a dominant position. In fact, Indian cinema industry is second only to Hollywood in size. South India, having the highest number of cinema screens and highest number of movie releases, is the top market for cinema exhibition in India.

The 21st century belongs to Asia, more specifically to China and India, the two fastest growing economies of the world. By 2025, China and India are expected to be the second and third largest economies respectively.

There is a huge appetite for technical knowhow and equipment owing to the untapped potential in the cinema theatre market in India and the other Asian countries. There is a huge gap that needs to be filled in. And here lies an opportunity for a viable platform in India to showcase competencies, safeguard interests and share expertise with Asia and the rest of world. 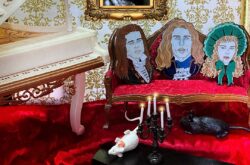 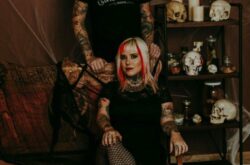 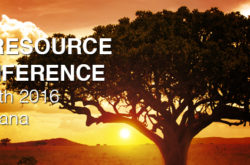 This conference, in its thirteenth year is scheduled for Tuesday June 14th and Wednesday June 15th 2016 and is the largest annual investment conference held in Botswana. It aims to increase investment into Botswana’s Resource Sector by bringing together Botswana resource companies, with global and local institutions looking for investment… Read more…